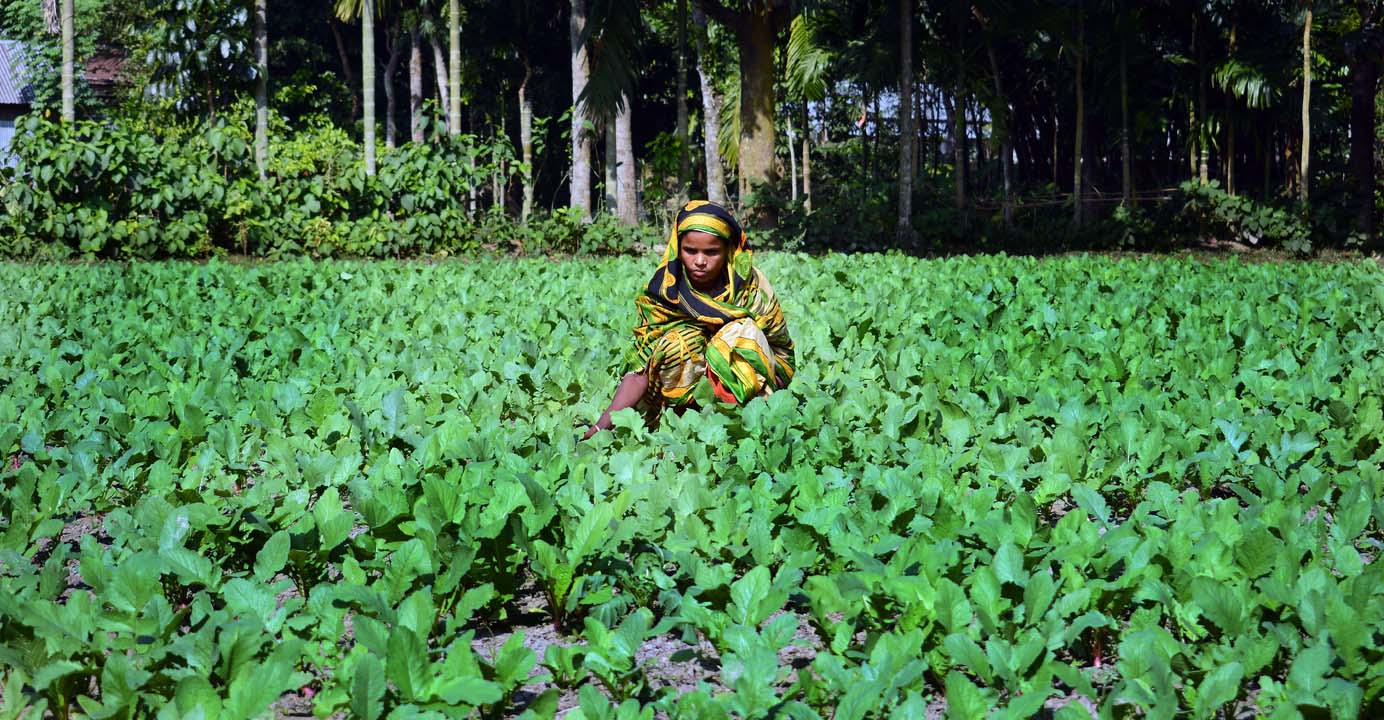 In order to enhance the promotion of organic farming and ensuring profitable prices for the organic producers MATI has started developing a supply chain and by turning a value chain of organic products from the target people to urban consumers. At present, only a few non-perishable products such as rice, mustard oil, pulses, and spices are being supplied on a piloting basis. For this, MATI has established store house-cum-shop at Mymensingh town from where the products are supplied to the consumers.

In order to strengthen the initiative, recently, MATI has decided to established farmers’ cooperative. MATI will facilitate the process of development of cooperation in order to establish it on an institutional base. The capacity building process of the target people to successfully & independently manage the cooperative will take some time. The target people have already decided to take organic production & marketing initiatives by the cooperative.