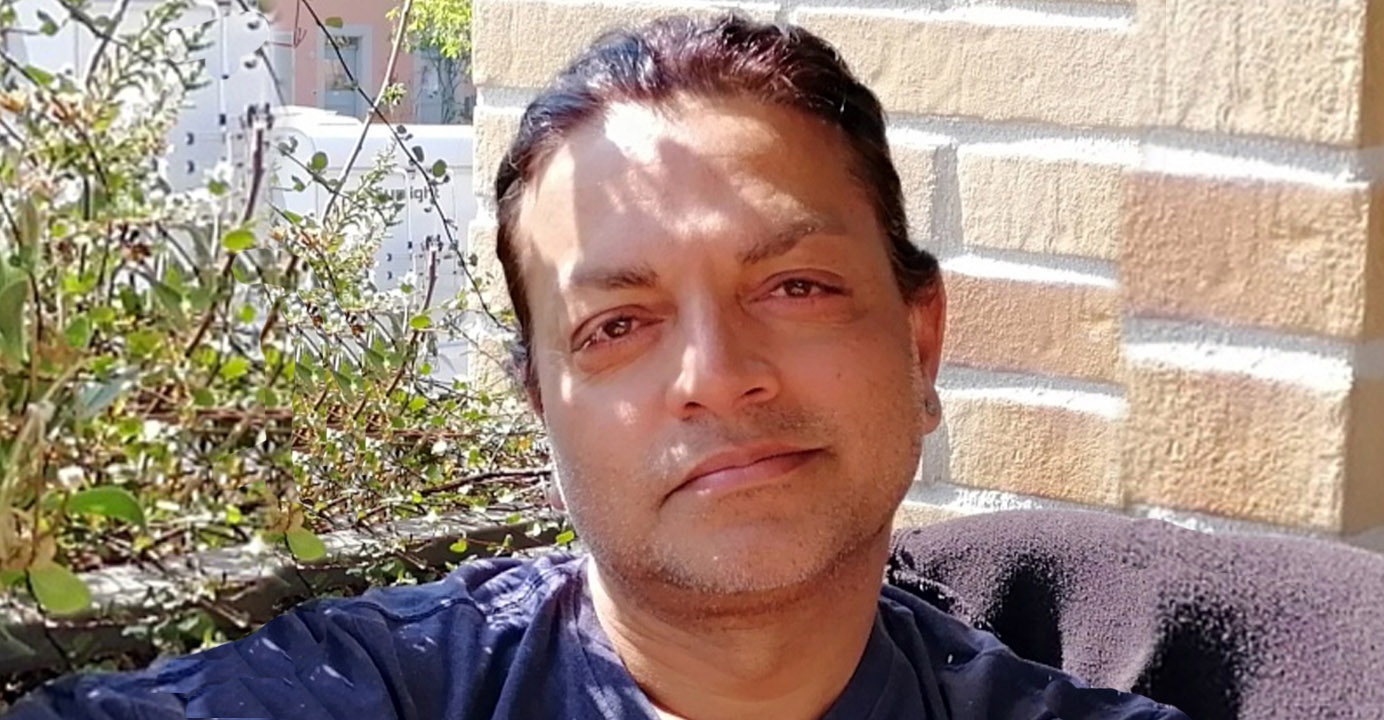 Lenen Rahaman is a Civil Engineer, studied at the University of Mainz, Germany, specialized in Environmental Engineering. Founder and Executive Director of Mati NGO, Founder of the organization Mati e.V Germany.

After finishing his Bachelor study from Dhaka University in 1990 on political science and Social welfare, Lenen Rahaman moved to Germany for further study. Over there, he completed his Master’s study on Civil Engineering, specialized in Environmental Engineering from the University of Applied sciences, Mainz, Germany.

In Germany, as a student, he was involved in many social movements and also started to do small skell development work in Bangladesh along with his friends from Germany. He founded the german organization MATI e.V. in 1997 while he was a student there. in 1998 he founded the Bangladeshi NGO Mati Bangladesh which is working in the North Part of Bangladesh for more than two decades. In the present time, he is the Executive Director of Mati.

Message from the Founder

Adapting to a Disrupted World

“Foundation of Mati and work for the people living in poverty gave me a new insight into people’s potential towards dealing with their daily struggle with poverty. Living with multiple difficulties in family and don’t be hopeless in life is a strong potential of Human who fights and survives in this world with discomfort in every step.

A majority of the leading elites of our society don’t note this strength. The experience and opinion of those people could be valued and considered in equal measure. I am summarising several major findings over the past twenty years of Mati work in Bangladesh and Germany which providing me a multidimensional nature of poverty in rich and poor communities.

I have witnessed some extreme weather events that were striking in their severity and scale: record-breaking widespread floods, heavy rain among others. Witnessed the poverty-related suffering of people. The challenges relate to the environment, food crisis, disease, war, migration, and people living in poverty are suffering most.

Resilience and adaptation will be not long-lasting approach. Many of the factors associated with poverty are familiar attributes related to housing conditions, work, health, food, financial security, etc, which can be found in both worlds. 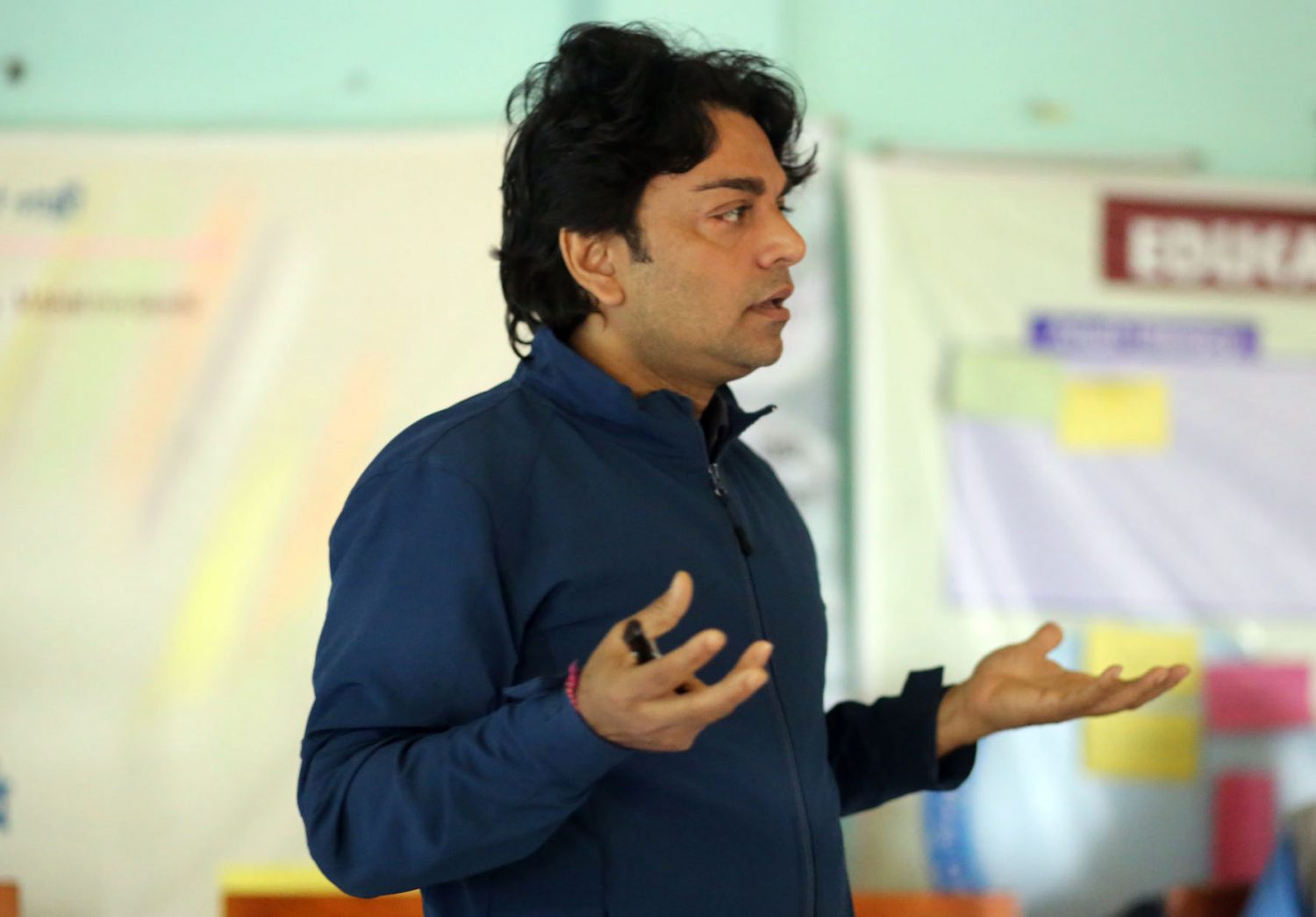 The basic social security system from the government side has to be enforced in Bangladesh. NGO work is a continuous dependence of aid money from the rich part of the world, dominated by a Dependable Structure of the Western World.

The accumulation of wealth took place over the past hundreds of years towards the North, based on dominants of economical structure built by the rich countries. Which are rarely considered in descriptions of poverty course which is a major reason for capturing in current poverty traps for many poor countries in the world?

Encouraging the inclusion of people living in poverty and their participation in various policies and programs, including them in the design and decision-making process has yet to be fully carried out by those working in the development sector like Mati NGO. Without identifying and addressing these concerns, achieving socioeconomic well-being in many developing countries will remain an elusive goal.”

Since the late 1999s, Mati has played an increasingly prominent role in the development sector of Northern part of greater Mymensingh, widely praised for their strengths as innovative and grassroots-driven activities with the desire and capacity to pursue participatory and people-centered forms of development, specifically focused on women and children.

Mati enable rural communities to work together voluntarily to promote social values and civic goals, which are important to them. They promote local initiative and problem-solving. Through their work in a broad areas of fields – agriculture, environment, health, poverty alleviation, culture & education, etc.

Founder and director of Mati NGO