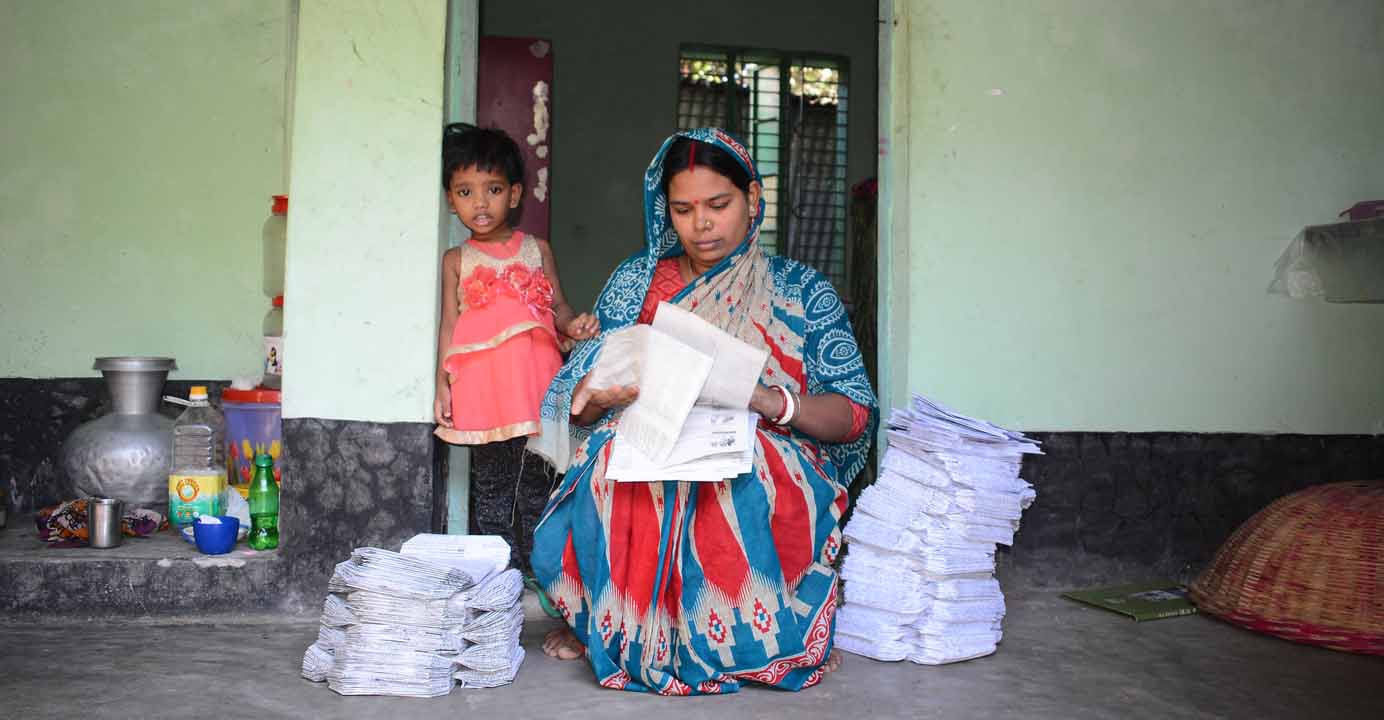 Mati Bangladesh, a local Bangladeshi NGO to fight global warming and climate change, has been working with a strong team of climate fighters, climate guides, and hundreds of student volunteers in Mymensingh. MATI is working beside the Brahmaputra river basin, Mymensingh & Sherpur districts actively on a regular basis. Mati is also involved with other partner organizations in several districts to perform their climate change awareness activity. We believe that “We Control Climate Change”.

Mati has emerged from the need to discuss these questions and to explore possibilities of how to react appropriately to this challenge. Mati Bangladesh has launched a new climate campaign to spread awareness between people to step forward and gain climate resilience by mitigation and adaptation in the Mymensingh Brahmaputra Char basin area. Mati has a strong commitment to building awareness of global warming in whole Bangladesh.

In 2017 Mati Bangladesh has started a climate project with Caritas Luxemburg, titled “Building Resilience and capacities of climate change affected poor farming families in the Brahmaputra Char Basin”. The project was started in April 2017 and ended in March 2020. 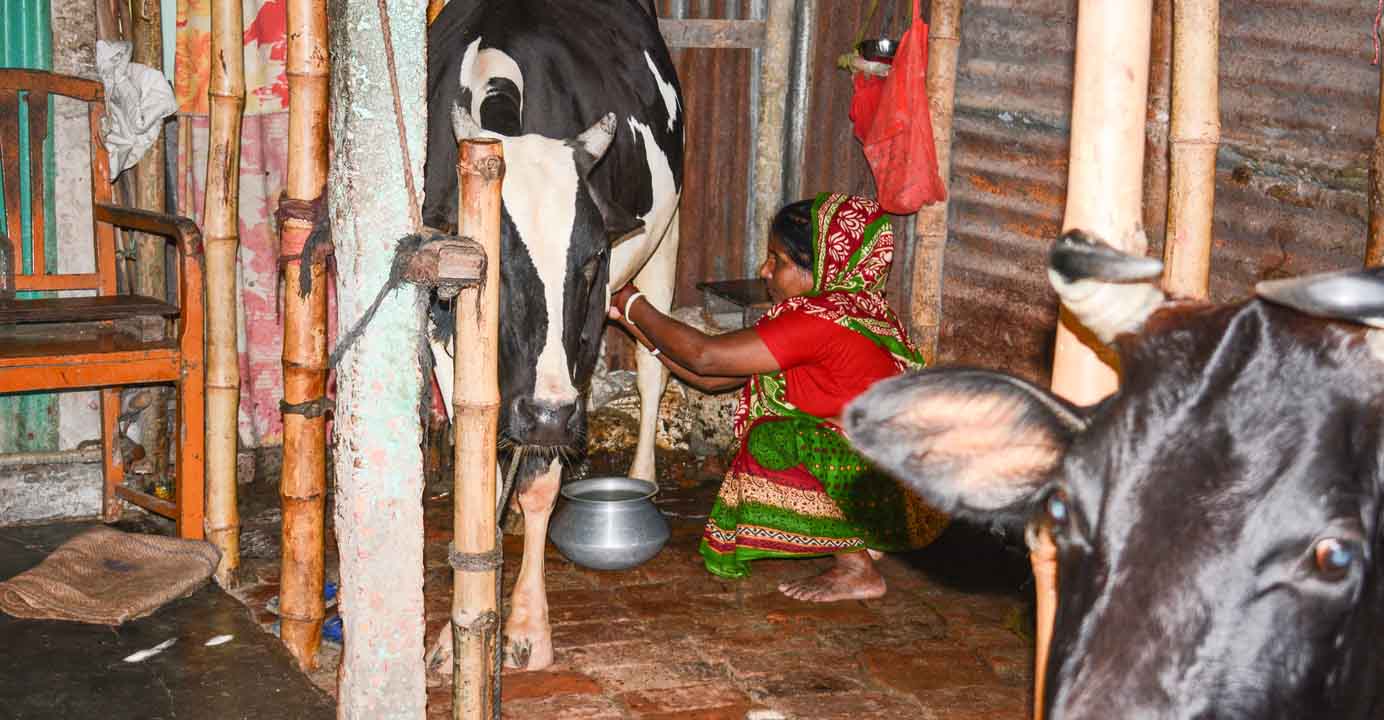 The project aims at increasing the capacities for resilience and adaptation concerning climate change effects on the livelihoods and environment of the char-dwellers and to strengthen their leadership to gain access to services, as part of the realization of their human rights.

Through Asset Transfers for adapting climate resilient improved agricultural methods, or cultivation of vegetables which yield higher profit, or investment into alternative livelihoods, the vulnerability of the families concerning climate extremes was reduced. The income of the families was increased, and through this food security situation was also improved. The immediate environment of the char-dwellers which due to deforestation is prone to erosion should be improved through a vast tree plantation campaign.

Civil society, government officials, and other NGOs were engaged in to the project to increase their knowledge and awareness on the causes of climate change that encouraged them to take necessary actions for both adaptation and mitigation to climate change. For instance, the district administration of Mymensingh took special action to stop use of polythene bag and reducing the use of plastics along with afforestation and cleanliness program.