In General, MATI is working in Two districts, Mymensingh & Sherpur but also we have activity in Jamalpur & Tangail in a small scall

Mymensingh is the district capital of the Mymensingh Division. The town is one of the main cities in the middle North of the country, located 120 km straight up the road from Dhaka. The town has Around 476,543 inhabitants and is spread out along a side-channel of the Brahmaputra river. 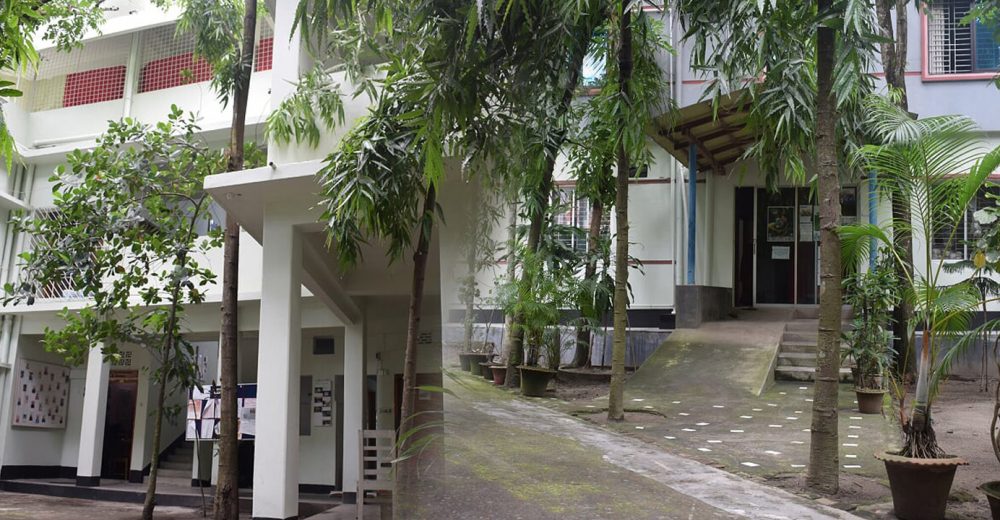 Our Head Office is located in the Mymensingh town area named Sankipara. The parental home of Mati founder Lenen Rahaman has been turned into the organizational headquarter and is home to the lively community of Mati staff and volunteers. This is where the brains of our organization are at work. Here, project work is planned and coordinated. Since here we enjoy the luxury of electricity (impermanent as this may be due to the frequency of power cuts), it is the heart of communication with our partners overseas. Apart from housing the office buildings there are also a growing number of training facilities such as sewing and computer management.

Huzurikanda is a remote, but densely populated village-like thousand others in Bangladesh. Here Mati has its roots, as this is where Lenen Rahaman started to work with two women as health motivators in his semester break in 1997. He lived three months with a local family, to learn about the problems of the rural poor people in Bangladesh.

One year later, Mati became a registered organization with the Social Welfare Department Sherpur, and the first very modest office was built with the help of the German Foundation “Stiftung Umverteilen, Berlin”. In 1999 Mati also established Mati School in this compound. 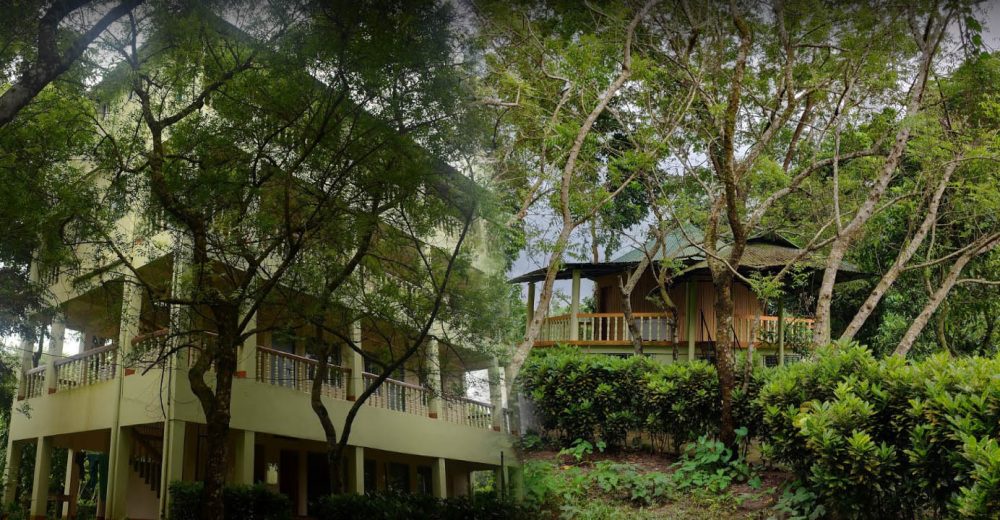 Mati is working with around 50 villages in the region around Huzurikanda, Nakla Thana. The are is very remote, structurally underdeveloped, overpopulated, and very poor. Many villages are accessible only via mud-road or by boat, as they lie in the char areas (land reserved for the river’s excess water during the monsoon season) of the Brahmaputra, which stay 6 months underwater. Many households are still don’t have electricity.

Borobilerpar field office is located not very far from the main city. It is situated in the suburban area of Mymensingh Sadar, on the outskirts of Mymensingh, about 12 km distance from the Head Office. The locals have been especially welcoming towards the idea to establish a MATI training center in their neighborhood and have ever since been very cooperative to make our programs there successful. We built our own office there in 2007, with an attached training center. Now we have very nice ecological accommodation facilities and eco training center in the campus area. 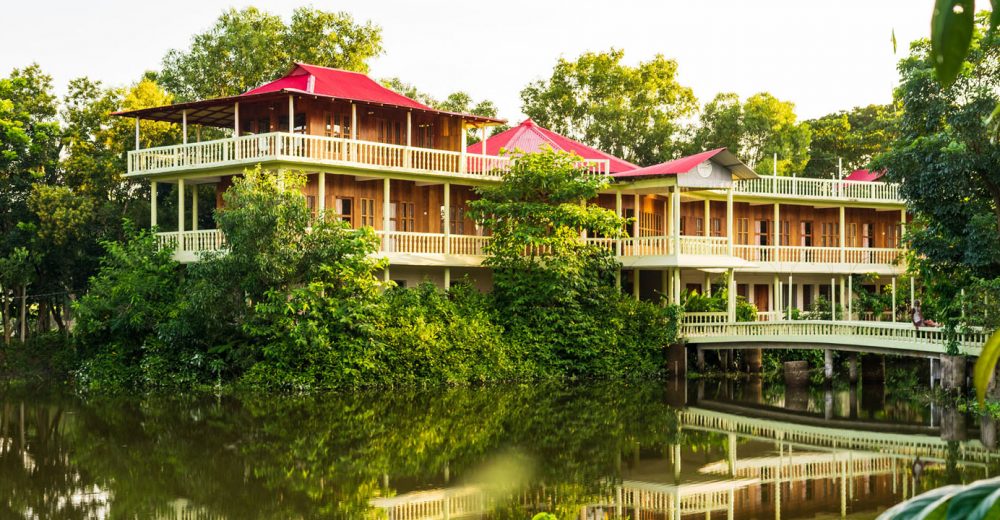 In Azmotpur Mati’s work started in 2006. The villagers had heard about us and invited us several times, hoping, that they could profit from cooperating with Mati as well. When having a look at the village on our first visit, we knew a lot of work was ahead. The next paved road is miles away from the village. No household had a freshwater pump, only that of the chairman. Toilets? None. The next school? Too far to walk there. Children with protruding bellies were lining the streets, the typical signs of malnutrition and worms.

So our first intervention was handing out anti-worm medication to all children. The women were very motivated to start savings-groups. They established a community loan system. Thus they could start disbursing the first small loans among their group members. Huts got repaired, toilets installed, some bought chickens and goats. Mati sponsored community water pumps in the community as well.